Stranger Things: Can You Mine the Upside Down?

Netflix’s Stranger Things Season 4 finale is finally here, which has us at Prospector wondering, what if we could mine the Upside Down?

Netflix’s Stranger Things Season 4 finale is finally here, which has us at Prospector wondering, what if we could mine the Upside Down? Naturally, there is a Reddit thread that explores this question.

This is a valid question albeit a hypothetical one about a fictional world.

However, if we are going to take this serious, there needs to be some basic facts established in order to ensure this is a productive discussion. 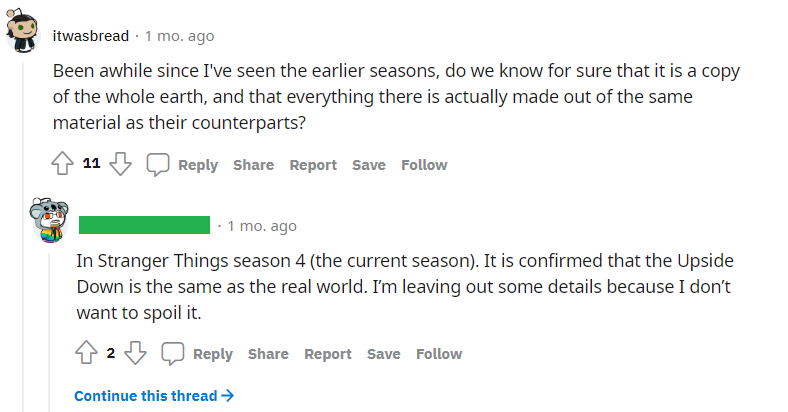 Alright, now that is cleared we can move forward and proceed with the mining, the lumber mills and oil extraction….right?

We broke down the discussion into the Pros and Cons below.

Do the benefits of mining the Upside Down outweigh the risks?

Let us know what you think in the comments! However, if you’re looking for minerals to mine in this dimension be sure to check out the projects on Prospector as your first stop!

Uranium and Energy Security: China’s and Russia’s Nuclear Power Leaves the US Behind

Nuclear fuel conversion is where the U.S. and allied countries still rely on Russia, according to a new paper from Columbia University.

On this podcast, Emily King covers nickel 101 with Lyle Trytten of Giga Metals and how does carbon sequestration work in nickel mining.

In this episode, we have Leanne Kemp and Rakalene Condon of Everledger, who work to increase transparency in mineral supply chains using blockchain.